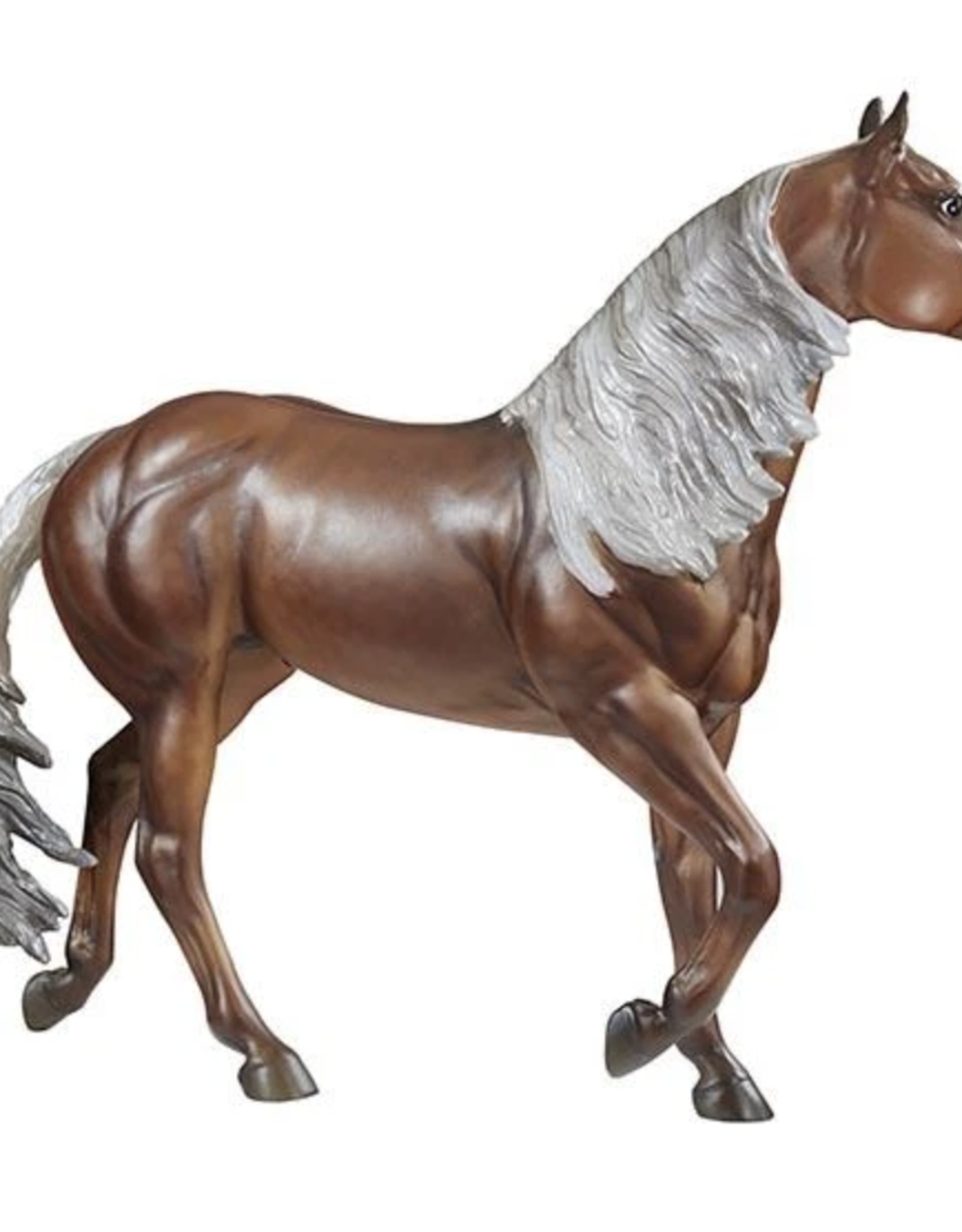 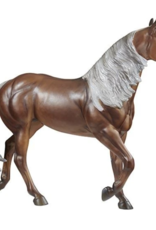 Latigo Dun it, known as "Hollywood," is a 2002 Quarter Horse stallion owned and exhibited by Tomas Garcilazo. Together they perform rope tricks, reining maneuvers, and traditional Charro horsemanship. A Charro is a Mexican horseman, often appearing in traditional dress. Their skills have been passed down through generations, and great pride is taken in their roping abilities and horsemanship as they compete in charrería; an event similar to rodeo. The duo's performances are often accompanied by music, laser shows, and even pyrotechnics! One of their trademark tricks is the "wedding ring," where Tomas spins a giant rope loop that encircles Hollywood as they race around the arena.